0 products in your cart

The Origins of Japanese Boro Clothing

A mother, adorned in ragged clothing, sews under the trembling light of a candle. Frost nips at her toes as she patches various garments on top of each other. As she paves the way for a new piece of cloth, sweat and tears roll down her body. She must finish or her family will not survive the winter.

This is what life was like in rural Japanese villages during the 19th century. A cruel and damning reality that led to the rise of a type of clothing called Boro. The name comes from the Japanese word boroboro which means tattered or repaired.

The History of Boro

The Japanese have been utilizing the technique of sashiko stitching for more than half a millennia. Popularized in the Edo era, it was used as a simple, cost-effective and durable way of preserving one’s clothes. Small pieces of cloth were applied to ragged clothes with the aim of bolstering a damaged textile.

Two major techniques proved themselves the most effective: 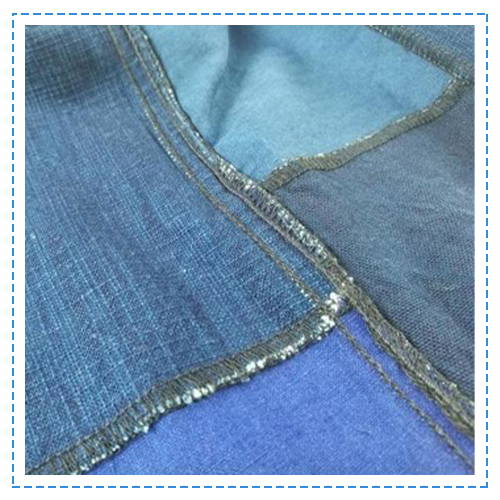 Using long stripes (or lines), the damaged piece of fabric was covered from up to down. The most popular styles were Tate-Jima (vertical stripes) and Yoko-Jima (horizontal stripes). 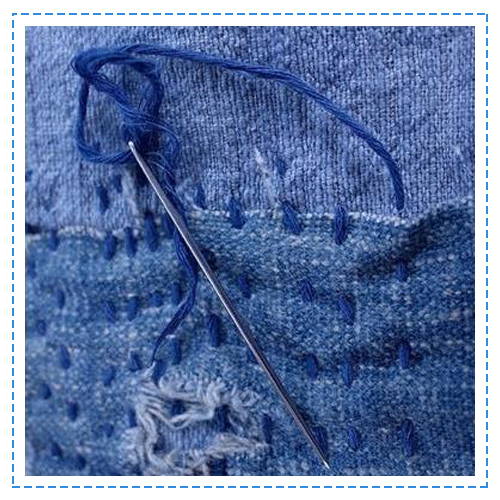 In this more artistic style, patterns such as the hemp lead, bamboo and waves were used to cover the damaged fabric. Hitomezashi paved the way for creativity among the Japanese villagers as they used patterns that resonated with their culture. Since the villages were impoverished and largely cut from the outside world, common things like cotton were not available to them. In order to fill the hole, they supplanted cotton with hemp leaves and took the caricatures of their sacred plant with their clothing, literally. It is believed that this style is largely responsible for Boro's uptrend in today's fashion.

As a style with origins in poor Japanese villages, you might wonder, what is up with Boro’s sudden rise in the fashion world? 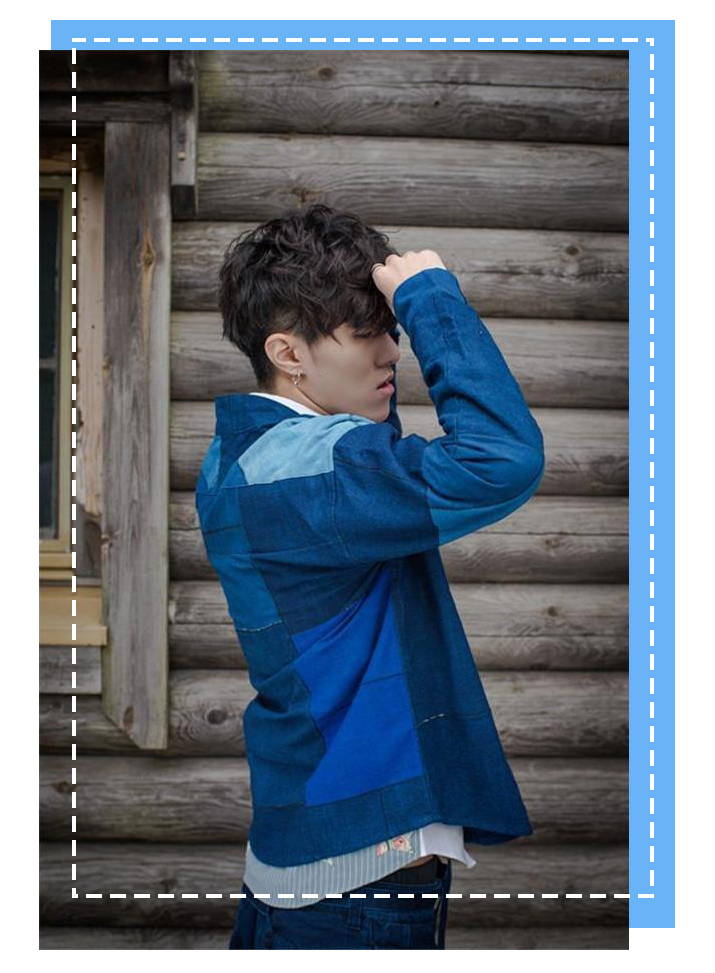 There are several factors at play, one of them being the Japanese pride in their culture. Boro isn't a hip new style of clothing. It's part of a long tradition in Japan and serves as a reminder of their difficult past. Boro is also reasonably priced. Contemporary fashion adorns itself with various bells and whistles. It’s the perfect choice for people wanting to join in the fun without wasting a fortune.

Boro is all about individuality, a concept that is severely lacking in a world full of fast fashion and influencers. It is one of the rare styles that allow you to express your own culture and heritage. And you can do this by using any symbols such as leaves, waves, thunderbolts, or anything else that truly expresses who you are.

The Boro style has stitched its way into the hearts of the Japanese and there is nothing stopping it from making its mark on the rest of the world. At first glance, it may seem simple or unusual to the fashion you are used to but each garment is steeped in the cultural history of Japan.

You too can wear Boro and feel the unwavering spirit of the Japanese villagers. Here are a few selections from our store to get you started!

Stay up to date on the latest product releases, special offers & news by signing up for our newsletter.